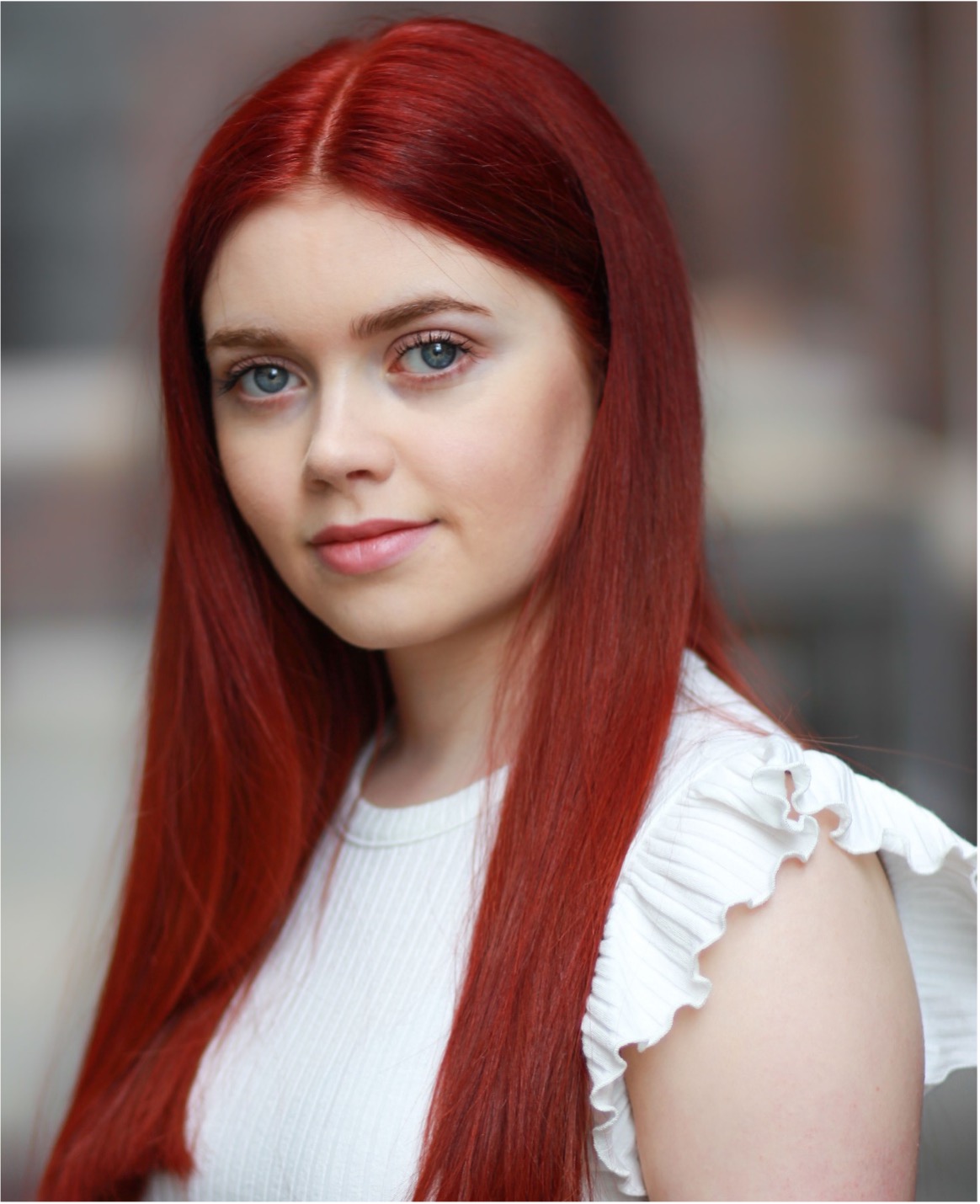 Emily began dancing at CJs from the age of three and took part in a variety of dance lessons and performances including the 20th anniversary show at The Marlowe Theatre. Over the past few years, Emily has been teaching Ballet, Lyrical and Jazz lessons for the students at CJ’s and choreographed pieces for the CJs performers.

After finishing school, she attended the dance programme at the Canterbury Academy where she received full time dance training and was able to perform at “Move It” dance exhibition in 2016.

In 2018 Emily gained a place at the Liverpool Institute for Performing Arts to train professionally on their BA(Hons) course. During her time at LIPA Emily has studied in many dance styles including musical theatre skills, pointe work and partnering. With LIPA, Emily has also performed in the Echo Arena as part of the Fame UK Reunion Tour in Liverpool. Throughout her training she has been able to attend masterclasses with artists such as Dean Lee, Kenrick Sandy, Wayne Sleep and Christen Oleson. Emily has also been trained as an aerial performer and has skills in aerial hoop, silk, bungee and two point harness. After graduating Emily plans to begin her career as a dancer specialising in aerial work. 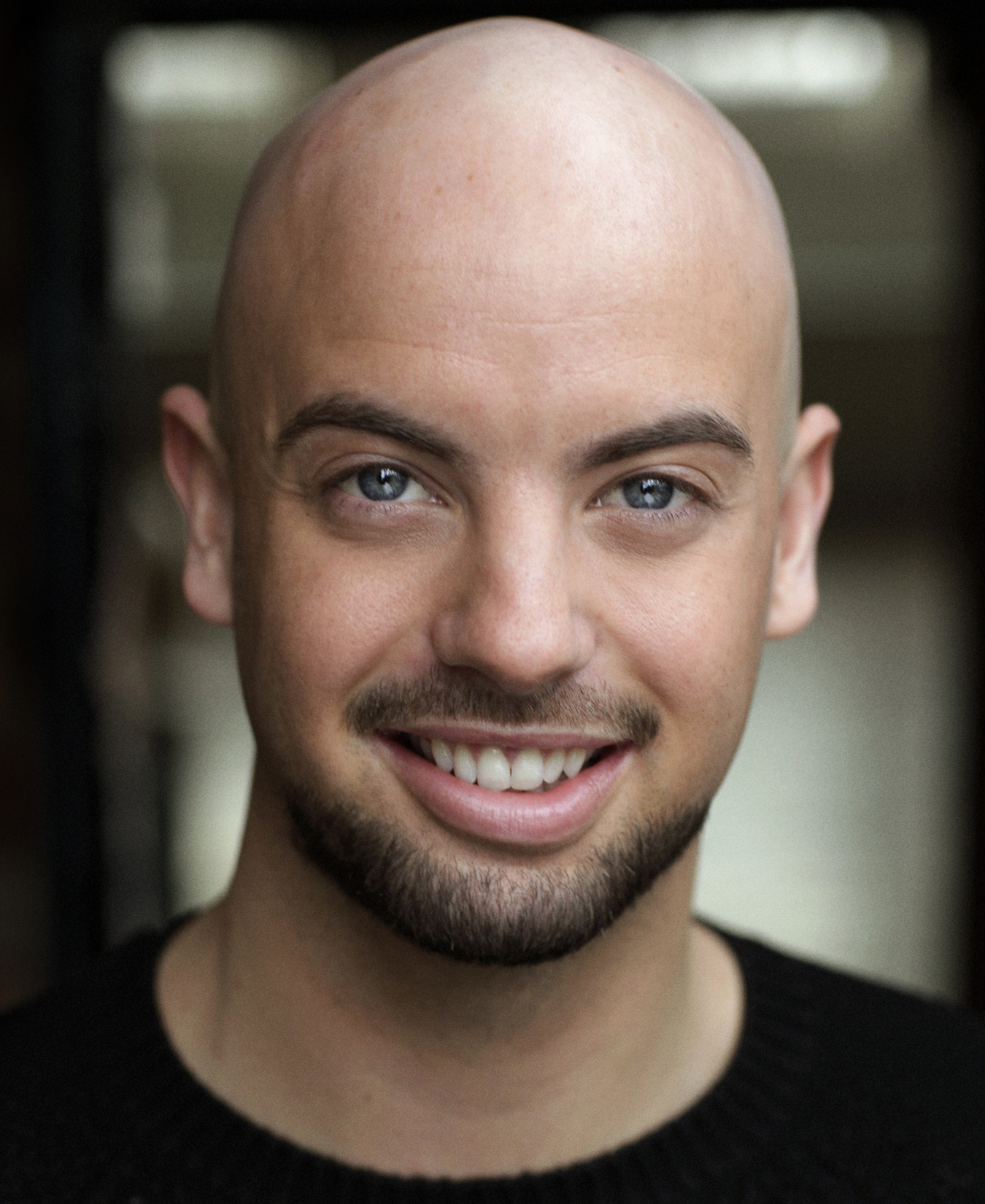 Lawrence began dancing at the age of seven years old at CJ’s Dance and Fitness and took classes in Jazz, Tap and later on Ballet. At the age of 17 he auditioned for Professional Musical theatre college and was awarded a 3 year scholarship to train at Stella Mann College in Bedfordshire.

Throughout his time at college he performed at “Move it” Dance exhibition in his 2nd and 3rd year and was Dance Captain for choreographers pieces. He also performed at the Dorchester Hotel in London for the “Make a Wish Charity Foundation” for their annual charity ball and other corporate events.

Lawrence graduated college in 2012 and began auditioning in the industry. His first professional job was for Silja Cruises sailing around the Baltic and Europe. Finishing his contract he auditioned for the world renowned cruise line company Carnival Cruises and was successful in gaining a place in the cast aboard the Carnival Victory. He was a dancer for 8 months onboard, sailing around the Bahamas, Mexico, Jamaica and the Caribbean.

Coming back to London after his contract he auditioned for a musical adaptation of Jersey Boys, called “New Jersey Nights” where it told the story of Frankie Vallie and the Four Seasons, Lawrence was successful and began rehearsals for a UK tour with the show in 2014. At the end of 2014 after the UK Tour he flew out to China with the show and toured China for 3 months visiting a total of 32 places within the country performing the show.

After touring China Lawrence flew straight back out to America and did another contract with Carnival Cruise Lines in 2015 and finished last November. Lawrence is currently in the UK living in London and is signed to an agency where he is currently auditioning for West End, U.K. and International tours. 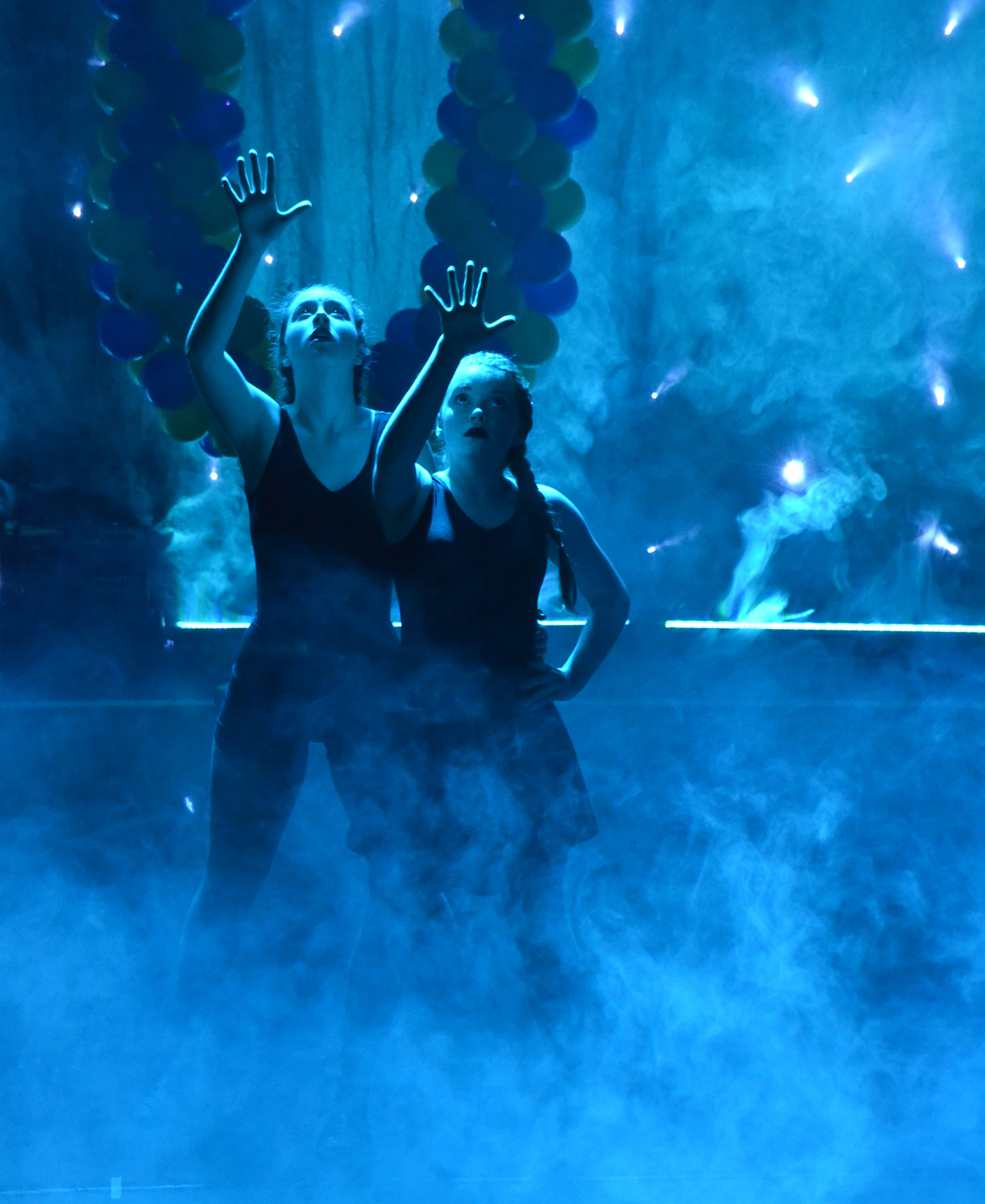 Emma joined CJs as a young child where she took part in CJs Annual shows and also danced with the CJs Performers in various theatres across the country.

Emma is a hard working and imaginative artist who has worked her way through her time at university to forge a unique set of skills. After beginning her professional training at the University of Chichester studying dance, Emma has gone on to dance with many companies and artistic individuals including Luke Brown, Ceyda Tanc, Yael Flexed and Lila dance company, each with their own unique style and take on the world of contemporary dance. With a vast amount of training in contemporary, from the work of Cunningham and Graham to more modern uses of somatic practices and contact improvisation, Emma has found her passion for choreographing and creating works that both challenge the role of the audiences and her dancers.

Following this, Emma has gone on to gain a Master’s degree in Choreography and Professional Practice, creating pieces for touring and local festivals.
Emma is excited to see how many avenues of the professional industry she can enter. For more information on Emma and her artistic vision for her work and her work with others, please take a look at her website at: 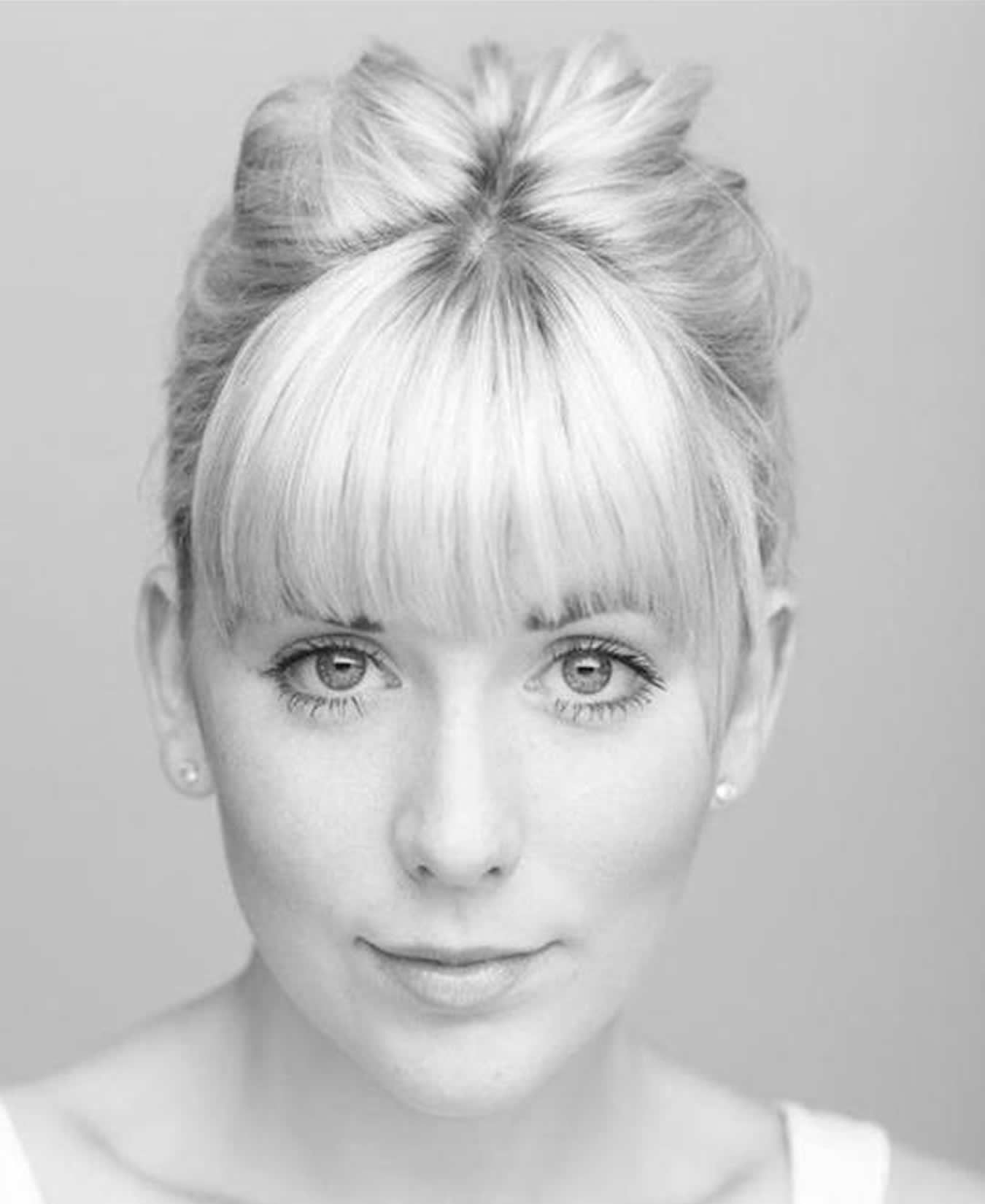 Carrie was a dancer at CJs from a young girl where she studied all dance disciplines, taking examinations to Major level and performing in many shows. On reaching 16 she auditioned for a place in the Urdang Academy where she was awarded a place with a part scholarship.

She qualified with a Level 6 Diploma in Professional Dance and Musical Theatre. Among her many performances while at Urdang she had the opportunity to dance at ‘Move It’ dance exhibition and in the closing ceremony at the Olympics in 2012 with Darcy Bussell. She was also a back up dancer on “The Wanted” on Strictly Come Dancing.’

On finishing her course Carrie opened her own dance school business, focusing on training the professionals of the future. 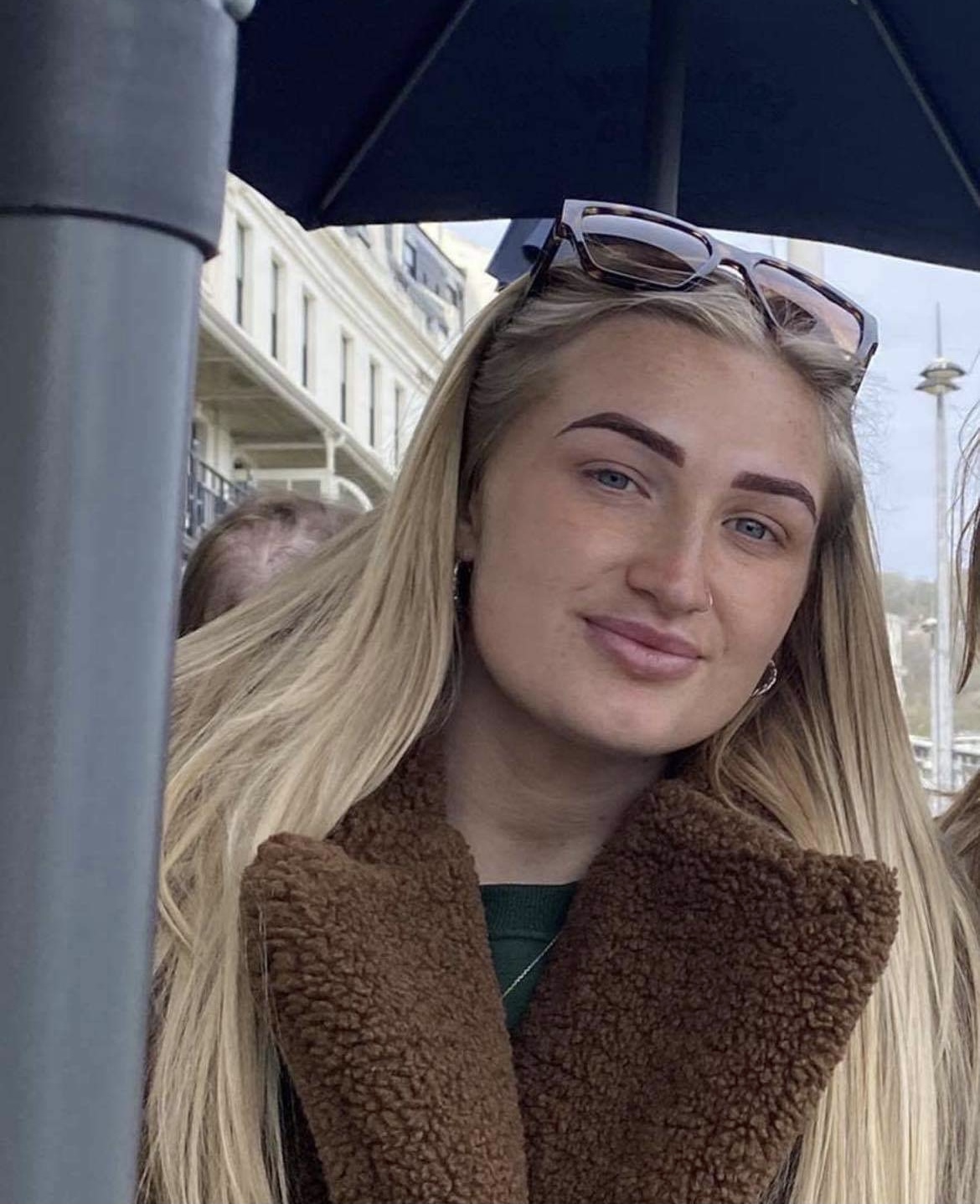 Cherish is part of a dancing family and joined CJs in her early teens performing at the 02 Arena, The Marlowe Theatre, Gulbenkian and many other theatres gaining valuable experience and great memories.

She was a keen street dancer and a committed cheerleader and enjoyed helping the younger dancers.

On leaving school she was accepted on a degree course at Canterbury Christ Church University where she studied Dance Education.

She has recently completed this and successfully applied to do a Masters in Arts Health and Performance. Cherish will start this course in the autumn.

She has her heart set on continuing her professional development and hopes to also do a Doctorate when completing her MA. 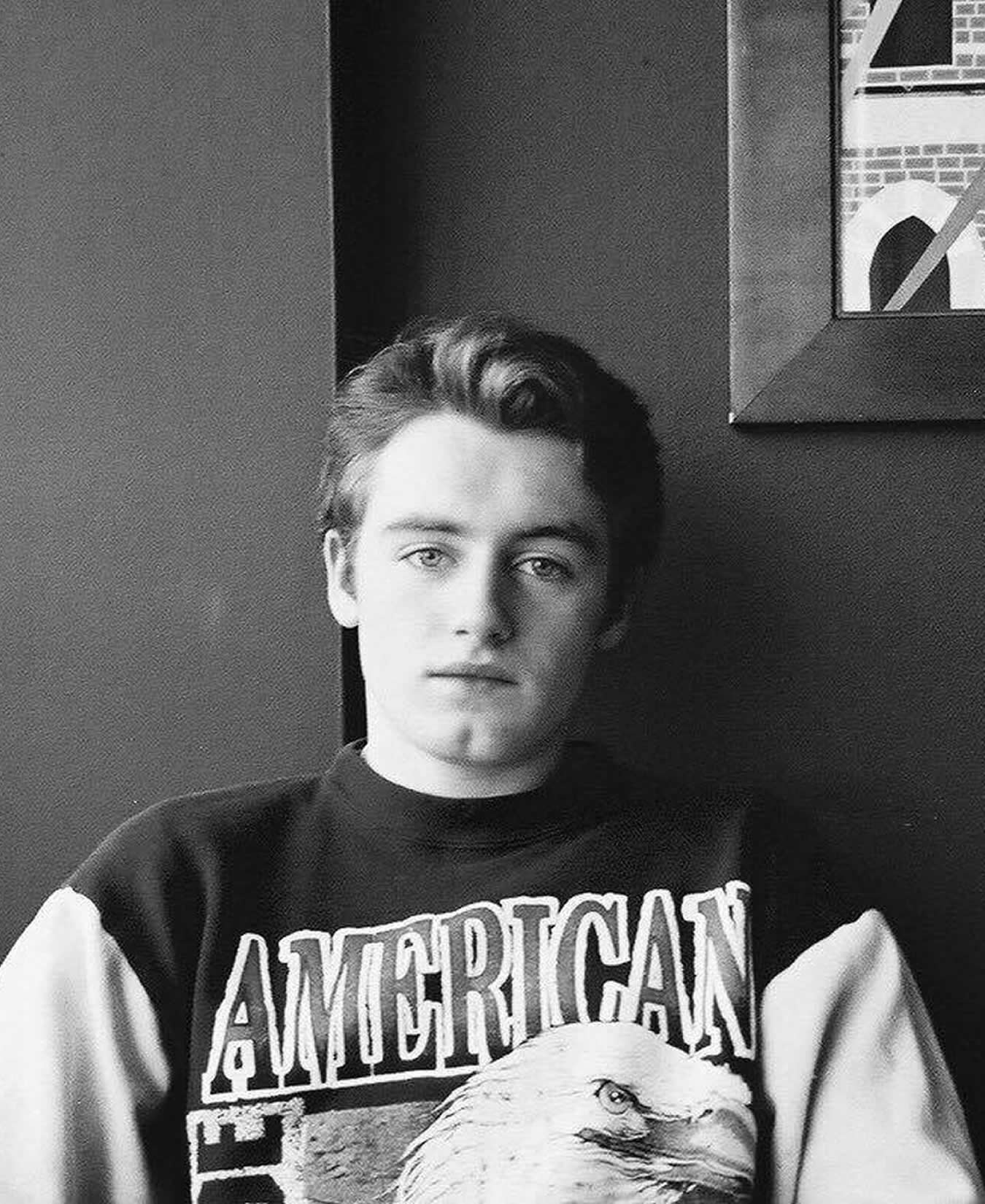 Christopher Thomas attended CJ’s as a young boy during which time he performed in West End shows such as Mary Poppins, Chitty Chitty Bang Bang and Whistle Down the Wind.

When he was 11 years old he was awarded a place at The White Lodge, Royal Ballet School in London where he studied until he was 16.

He then moved to continue his training at Rambert School of Ballet and Contemporary and during his final year, performed with the Company in Itzik Galili’s piece “A Linha Curva.’

He has now finished his full time studies and been selected to attend a special choreography course at Sadlers Wells.

He is then hopefully joining the Mark Bruce Company based in Somerset. This innovative dance company push the boundaries in dance with their strong choreography, taking expectations and style to new levels. They are due to tour from November 2017.

Christopher has also set up his own dance company, ‘Retrospect Dance Theatre’ with his first show in the Autumn.